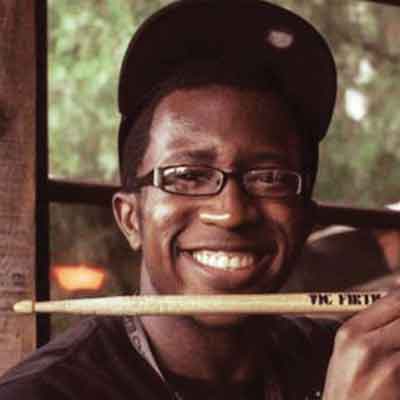 Even while he was a student at MI, David Myers was already being scouted by some of the top Musical Directors in the business. He was discovered by Frank Ocean’s MD while he was studying, through the MI::CONNECTS musician profile website, a resource offered to every student.

David subsequently played drums for Grammy winner Frank Ocean on the singer’s global tours, including performances at Lollapalooza, on “Saturday Night Live,” and at an event for fashion brand Chanel in Paris. David has also shared the stage with John Mayer and rapper 2 Chainz. Currently, he is the touring drummer for r&b singer/rapper 6LACK, who just received two Grammy nominations for Best Urban Contemporary Album and Best Rap/Sung Performance.