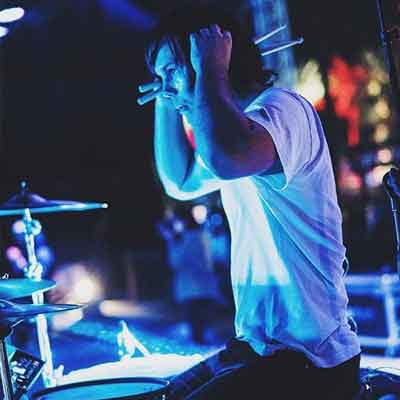 Lemaitre is considered one of the biggest bands in Norway and together with them, Joffen performed at Coachella and toured across North America and in Norway, followed by a tour at Australian festivals. In the summer of 2017, they were the headlining act for the Santa Monica Pier Twilight Concert Series.

Along with Lemaitre, Joffen plays with Republic Records pop artist Stanaj. With Stanaj, Joffen went out on a three month tour with JoJo in the Spring of 2017, where they played Lollapalooza in Chicago. Joffen is also a drummer for American band, Rafferty, a gig he got through a Barry Squire audition at MI. Rafferty’s first single, “Apple Pie”, has been used in 12 iPhone commercials and became the most used song in Apple’s history.